When using the online train schedule, please refer to the schedule for the Northeast Corridor Line.  Here is a link to online information for the AirTrain and New Jersey Transit.

Shuttle van:  Olympic Airporter offers shuttle van service from Newark Airport to Princeton, departing every hour.  It is recommended that you make an online reservation in advance of travel.   On the home page of Olympic Airporter, click the Princeton University icon on the right side of the page to get the discounted Princeton University rate.  Be sure to choose the “Princeton-EWR-JFK Shuttle” when making your reservation, and choose the Nassau Inn as your drop-off point/destination.  After claiming your luggage at the airport, proceed to the Ground Transportation counter and follow the directions on your confirmation sheet.  If you have not made an advance reservation, proceed to the Ground Transportation counter to arrange for Olympic Airporter shuttle service to Princeton.  The cost of the Olympic Airporter is approximately $35 each way.

From JFK, take the Olympic Airporter shuttle van to Princeton.   The cost is approximately $60 each way.

Another option from JFK Airport is to take the AirTrain to the Jamaica Station (red line) then pick up the LLRR line (Long Island Railroad) (gray line) to Manhattan (Penn Station), from Penn Station you take New Jersey Transit Northeast Corridor Line to Princeton Junction, NJ.  Then from Princeton Junction it is a short taxi ride (15 minutes) to the Nassau Inn, Princeton.

From New York City to Princeton:

Take a New Jersey Transit train from New York Penn station to Princeton Junction station.  Then take a taxi to the Nassau Inn.

Amtrak trains do not normally stop at the Princeton Junction train station.

Amtrak from the north:  From the north, you should switch to a New Jersey Transit train in either New York City or Newark.  Take NJ Transit train to the Princeton Junction train station, and then take a taxi to the Nassau Inn. 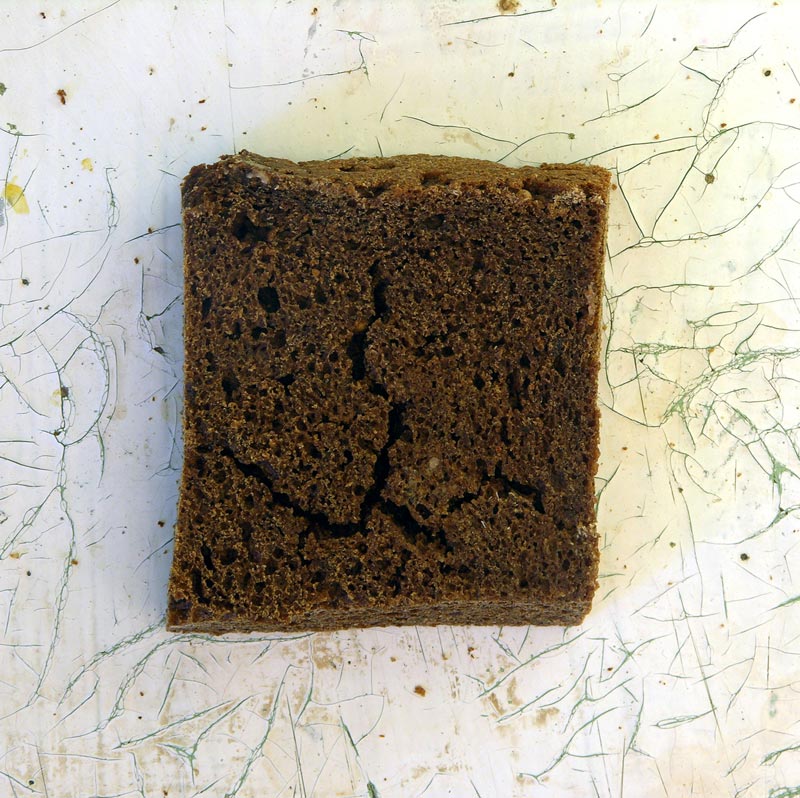